How to terminate a business lease? 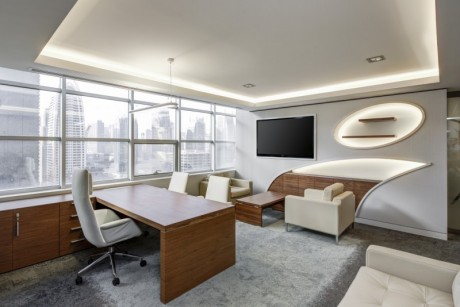 Until recently, commercial leases in Slovenia were governed by the 1974 Commercial Buildings and Premises Act (ZPSPP). With the entry into force of the latest amendment to the Housing Act (SZ-1E) on June 21st, 2021, the Commercial Buildings and Premises Act has been repealed and now applies only to leases that were concluded before the amendment entered into force. In the absence of another lex specialis, all business leases concluded after that date are now governed by the provisions of the Code of Obligations (OZ). As many of the older lease agreements are still in force, both legal regimes will be presented.

For older business leases, an agreement concluded for an indefinite term may be terminated unilaterally by either party under the conditions set out in Article 24 of the ZPSPP. In such case, the lease terminates after the expiry of the notice period set out in the lease agreement, which may not be less than one year. Since such minimum duration is mandatory, it cannot be amended by the parties and a provision stipulating a shorter notice period in the contract would be void. Under Article 26 of the ZPSPP, a business lease can only be terminated judicially, which means that the termination of such a contract always requires the intervention of a court.

As regards the termination of lease contracts concluded after June 21st 2021, the Civil Code does not provide for a minimum length of notice period. Therefore, the parties can agree on a notice period of any length. Only if the notice period is not defined by the contract, by another Act or by local customs, such period shall be eight days, provided that the party is not terminating the agreement at an inopportune time. As the Code of Obligations does not provide for a specific (judicial) type of termination, newer commercial leases can be terminated in the same way as ordinary lease contracts, i.e. by sending a (written) notice to the other contractual party.

For any additional information please check our website www.neffat.si. Of course, you can always contact us info@neffat.si.